Deep in the Paphos district, some 3km northeast of Anarita, lies the village of Foinikas.  Claiming a dramatic position right beside the Anarita dam, Foinikas is sometimes referred to as the ‘sunken village’, with some of the old buildings half submerged in water in years where the island  has witnessed an exceptional amount on rainfall which caused the dam to overflow.

Mostly inhabited by Turkish Cypriots, sources site the conflict of 1974 as the main reason for the displacement of the population, leading to its sudden abandonment.
Back 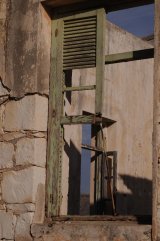 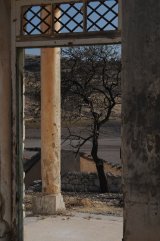 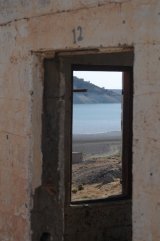